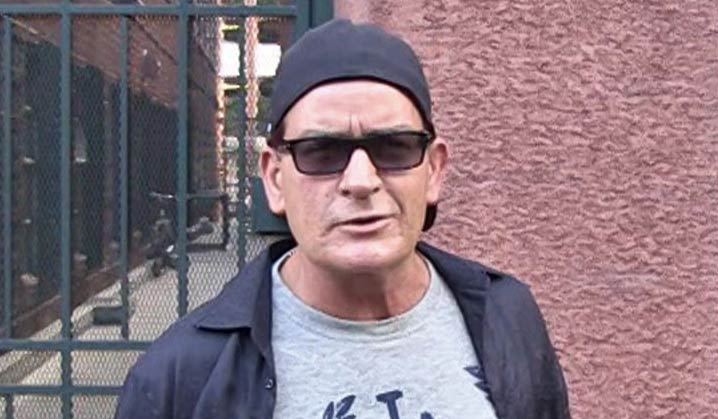 – When everything is a lie….what’s true?

Charlie Sheen is discussing his “HIV status” on national TV, and we can all be assured that The Media Insanity® will now be in full throttle, distracting from Fukushima, World War 3, declining petroleum sources, vaccine holocausts and other American sports. Soon hundreds of Hollywood starlets will be in the testing queue, to offer themselves to the vengeful God of Scientific Sex-Sin – even though none of them is remotely ill. (This is called “The worried well” in HIV in-speak.)

But as the cyclone wears on, very few will ask the question: How good or real is an HIV test? Even thought that should be the starting place…

Disclaimer: I covered this as a journalist for 10 years, and have little interest in returning to it, because it is a religion and not a science…but for the uninitiated:

The reality is: The tests do not work. They don’t diagnose anything specific. You can figure that yourself by reading the hundreds of citations in the literature about them, or just glance at their product warnings (their package inserts – aka “the fine print.”

And the drugs kill. You can figure that out the same way.

Then move into the HIV test papers. Read and review all the literature you can eat.

The rest is in my book, Chapter 6.

And the ARAS page with thousands of medical citations on the failure of the tests and drugs.

Or, watch this and get a tutorial in HIV testing…

RTB: HIV tests really do not test for HIV.

The case, closed Tuesday, in Fort Bragg, North Carolina, put a sergeant on trial for “spreading HIV.” But, did he “spread” anything? Except some willing partner’s legs??

Sorry, but. What did he really “spread?” Was he really “HIV positive?”

The answer came from the judge. A potential 37 year prison sentence was reduced to:

Why? Because HIV tests have no standards. they come up positive for EVERYTHING. They have no value, at all.

And the military judge agreed. The Sergeant is free to live his life. He still is stuck with the lousy fake diagnosis. But what value does it have? It doesn’t even hold up in court.

To thank for his defense: The OMSJ, Clark Baker, and the defense team who went to N.C. to ask the experts: “What do you mean by ‘HIV Positive?'”