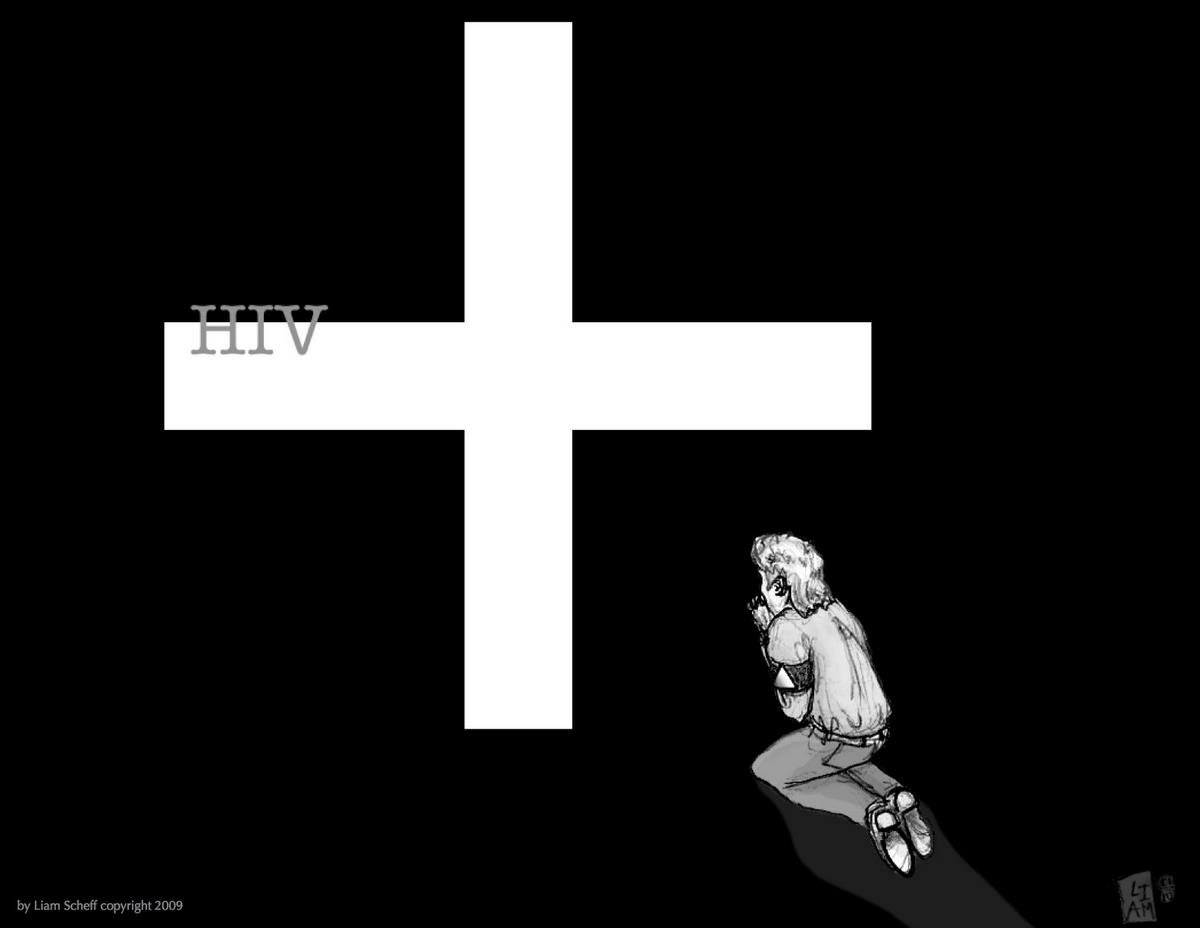 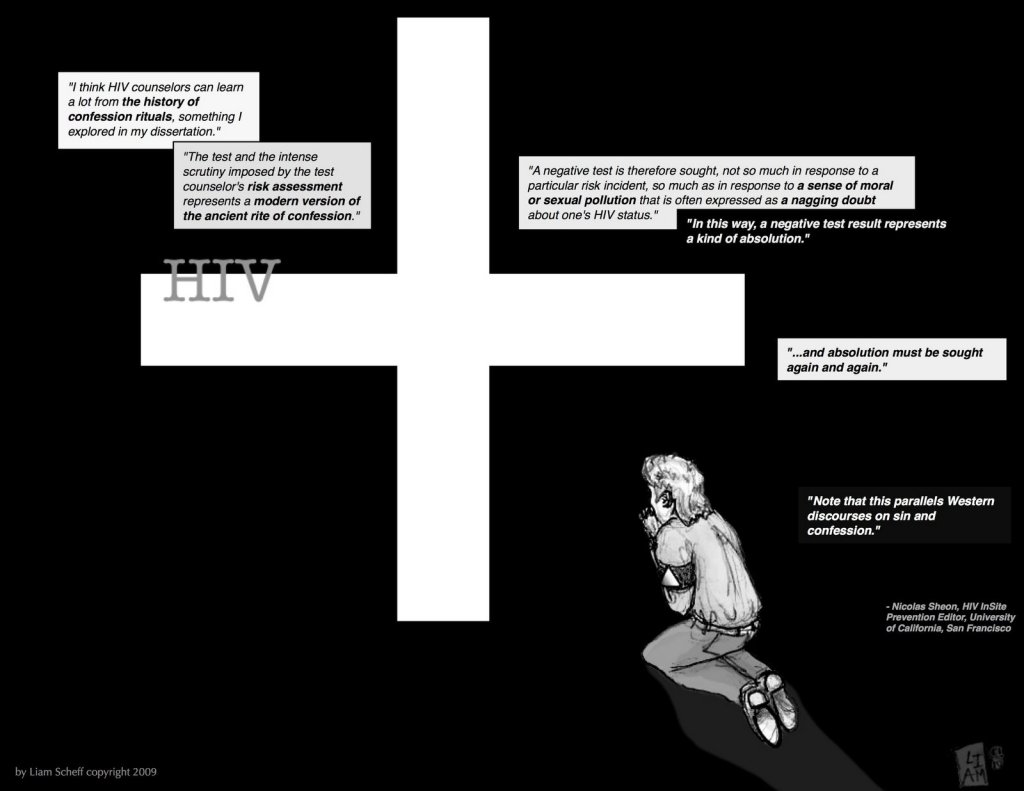 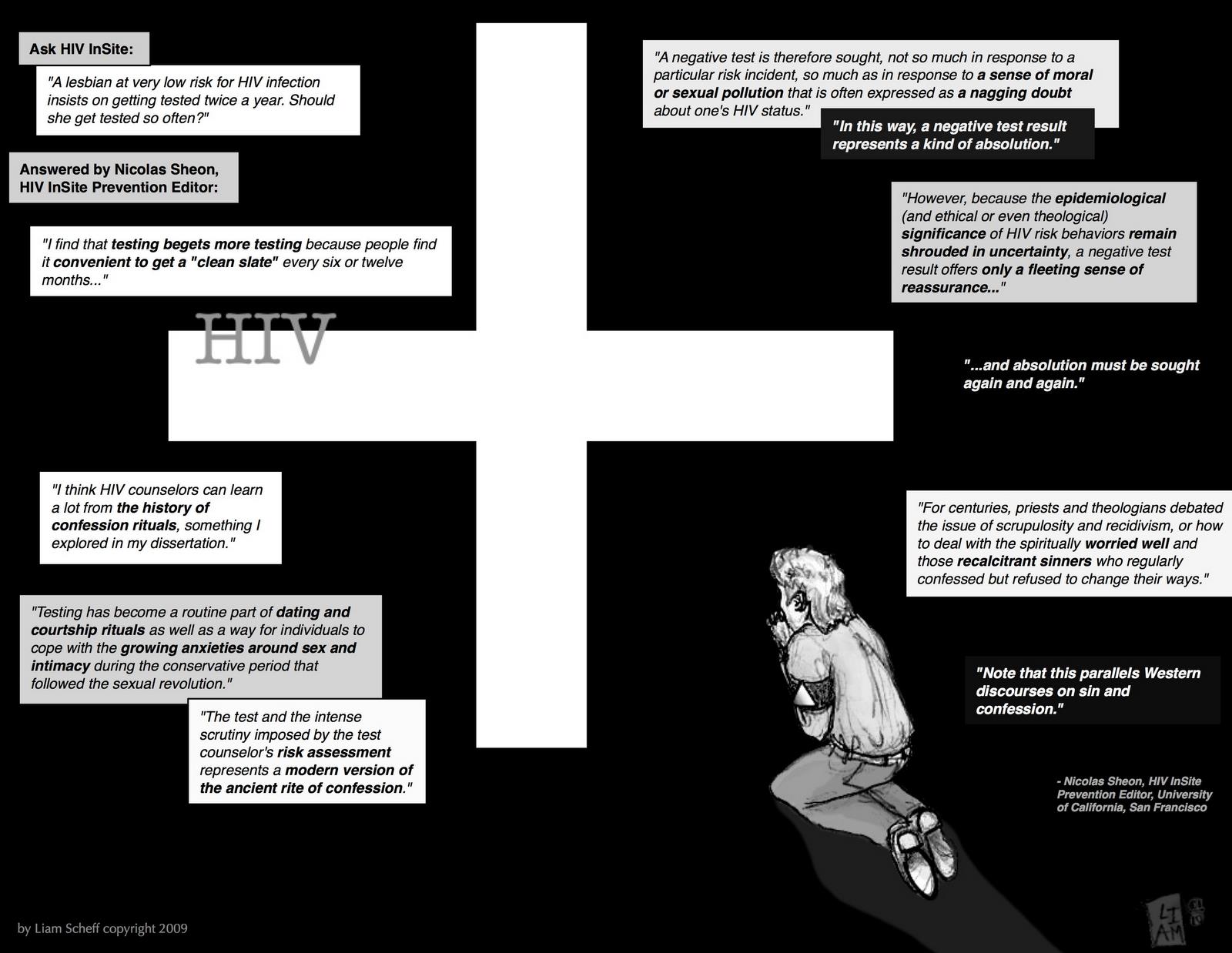 5 thoughts on “The Confessional”